How do the Democrats benefit from the nationwide Black Lives Matter protests?

While the protests are being used to paint Trump as a race-bating white supremacist, that is not their primary objective. The main goal is to suppress and demonize Trump’s political base which is comprised of mainly white working class people who have been adversely impacted by the Democrats disastrous free trade and immigration policies. These are the people– liberal and conservative– who voted for Trump in 2016 after abandoning all hope that the Democrats would amend their platform and throw a lifeline to workers who are now struggling to make ends meet in America’s de-industrialized heartland.

The protests are largely a diversion aimed at shifting the public’s attention to a racialized narrative that obfuscates the widening inequality chasm (created by the Democrats biggest donors, the Giant Corporations and Wall Street) to historic antagonisms that have clearly diminished over time. (Racism ain’t what it used to be.) The Democrats are resolved to set the agenda by deciding what issues “will and will not” be covered over the course of the campaign. And– since race is an issue on which they feel they can energize their base by propping-up outdated stereotypes of conservatives as ignorant bigots incapable of rational thought– the Dems are using their media clout to make race the main topic of debate. In short, the Democrats have settled on a strategy for quashing the emerging populist revolt that swept Trump into the White House in 2016 and derailed Hillary’s ambitious grab for presidential power.

The plan, however, does have its shortcomings, for example, Democrats have offered nearly blanket support for protests that have inflicted massive damage on cities and towns across the country. In the eyes of many Americans, the Dems support looks like a tacit endorsement of the arson, looting and violence that has taken place under the banner of “racial justice”. The Dems have not seriously addressed this matter, choosing instead to let the media minimize the issue by simply scrubbing the destruction from their coverage. This “sweep it under the rug” strategy appears to be working as the majority of people surveyed believe that the protests were “mostly peaceful”, which is a term that’s designed to downplay the effects of the most ferocious rioting since the 1970s.

Let’s be clear, the Democrats do not support Black Lives Matter nor have they made any attempt to insert their demands into their list of police reforms. BLM merely fits into the Dems overall campaign strategy which is to use race to deflect attention from the gross imbalance of wealth that is the unavoidable consequence of the Dems neoliberal policies including outsourcing, off-shoring, de-industrialization, free trade and trickle down economics. These policies were aggressively promoted by both Bill Clinton and Barack Obama as they will be by Joe Biden if he is elected. They are the policies that have gutted the country, shrunk the middle class, and transformed the American dream into a dystopian nightmare.

They are also the policies that have given rise to, what the pundits call, “right wing populism” which refers to the growing number of marginalized working people who despise Washington and career politicians, feel anxious about falling wages and dramatic demographic changes, and resent the prevailing liberal culture that scorns their religion and patriotism. This is Trump’s mainly-white base, the working people the Democrats threw under the bus 30 years ago and now want to annihilate completely by deepening political polarization, fueling social unrest, pitting one group against another, and viciously vilifying them in the media as ignorant racists whose traditions, culture, customs and even history must be obliterated to make room for the new diversity world order. Trump touched on this theme in a speech he delivered in Tulsa. He said:

“Our nation is witnessing a merciless campaign to wipe out our history, defame our heroes, erase our values and indoctrinate our children. Angry mobs are trying to tear down statues of our founders, deface our most sacred memorials and unleash a wave of violent crime in our cities.”

“The wave of statue-toppling spreading across the Western world from the United States is not an aesthetic act, but a political one, the disfigured monuments in bronze and stone standing for the repudiation of an entire civilization. No longer limiting their rage to slave-owners, American mobs are pulling down and disfiguring statues of abolitionists, writers and saints in an act of revolt against the country’s European founding, now re-imagined as the nation’s original sin, a moral and symbolic shift with which we Europeans will soon be forced to reckon.”

The statue-toppling epidemic is vastly more disturbing that the the looting or arson, mainly because it reveals a ideological intensity aimed at symbols of state power. By tearing down the images of the men who created or contributed to our collective history, the vandals are challenging the legitimacy of the nation itself as well as its founding “enlightenment” principles. This is the nihilism of extremists whose only objective is destruction. It suggests that the Democrats might have aspirations that far exceed a mere presidential victory. Perhaps the protests and riots will be used to justify more sweeping changes, a major reset during which traditional laws and rules are indefinitely suspended until the crisis passes and order can be restored. Is that at all conceivable or should we dismiss these extraordinary events as merely young people “letting off a little steam”?

Here’s how General Michael Flynn summed up what’s going on on in a recent article:

“There is now a small group of passionate people working hard to destroy our American way of life. Treason and treachery are rampant and our rule of law and those law enforcement professionals are under the gun more than at any time in our nation’s history… I believe the attacks being presented to us today are part of a well-orchestrated and well-funded effort that uses racism as its sword to aggravate our battlefield dispositions. This weapon is used to leverage and legitimize violence and crime, not to seek or serve the truth….The dark forces’ weapons formed against us serve one purpose: to promote radical social change through power and control.”

I agree. The toppling of statues, the rioting, the looting, the arson and, yes, the relentless attacks on Trump from the day he took office, to Russiagate, to the impeachment, to the insane claims about Russian “bounties”, to the manipulation of science and data to trigger a planned demolition of the US economy hastening a vast restructuring to the labor force and the imposition of authoritarian rule; all of these are all cut from the same fabric, a tapestry of lies and deception concocted by the DNC, the Intel agencies, the elite media, and their behind-the-scenes paymasters. Now they have released their corporate-funded militia on the country to wreak havoc and spread terror among the population. Meanwhile, the New York Times and others continue to generate claims they know to be false in order to confuse the public even while the people are still shaking off months of disorienting quarantine and feelings of trepidation brought on by 3 weeks of nonstop social unrest and fractious racial conflict. Bottom line: Neither the Democrats nor their allies at the Intel agencies and media have ever accepted the “peaceful transition of power”. They reject the 2016 election results, they reject Donald Trump as the duly elected president of the United States, and they reject the representative American system of government “by the people.”

So let’s get down to the nitty-gritty: Which political party is pursuing a radical-activist strategy that has set our cities ablaze and reduced Capitol Hill to a sprawling warzone? Which party pursued a 3 year-long investigation that was aimed at removing the president using a dossier that they knew was false (Opposition research), claiming emails were hacked from DNC computers when the cyber-security company that did the investigation said there was no proof of “exfiltration”? (In other words, there was no hack and the Dems knew it since 2017) Which party allied itself with senior-level officials at the FBI, CIA, NSA and elite media and worked together collaboratively to discredit, surveil, infiltrate, entrap and demonize the administration in order to torpedo Trumps “America First” political agenda, and remove him from office?

No one disputes the Democrats right to challenge, criticize or vigorously oppose a bill or policy promoted by the president. What we take issue with is the devious and (possibly) illegal way the Democrats have joined powerful elements in the Intelligence Community and the major media to conduct a ruthless “dirty tricks” campaign that involved spying on members of the administration in order to establish the basis for impeachment proceedings. This is not the behavior of a respected political organization but the illicit conduct of a fifth column acting on behalf of a foreign (or corporate?) enemy. It’s worth noting that an insurrection against the nation’s lawful authority is sedition, a felony that is punishable by imprisonment or death. Perhaps, the junta leaders should consider the possible consequences of their actions before they make their next move.

What we need to know is whether the Democrat party operates independent of the Intel agencies with which it cooperated during its campaign against Trump? We’re hopeful that the Durham investigation will shed more light on this matter. Our fear is that what we’re seeing is an emerging Axis–the CIA, the DNC, and the elite media– all using their respective powers to terminate the Constitutional Republic and establish permanent, authoritarian one-party rule. As far-fetched as it might sound, the country appears to be slipping inexorably towards tyranny. 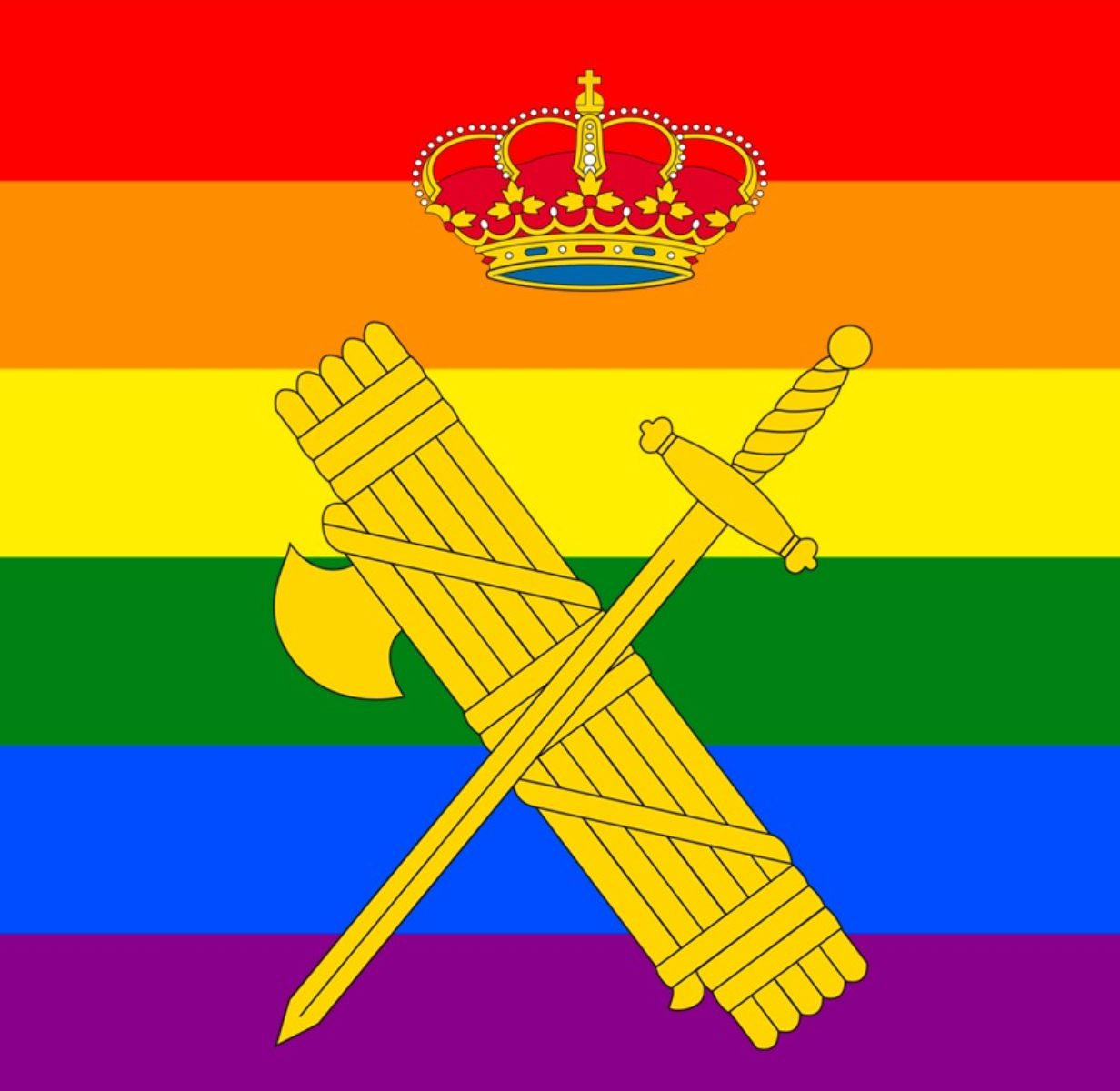 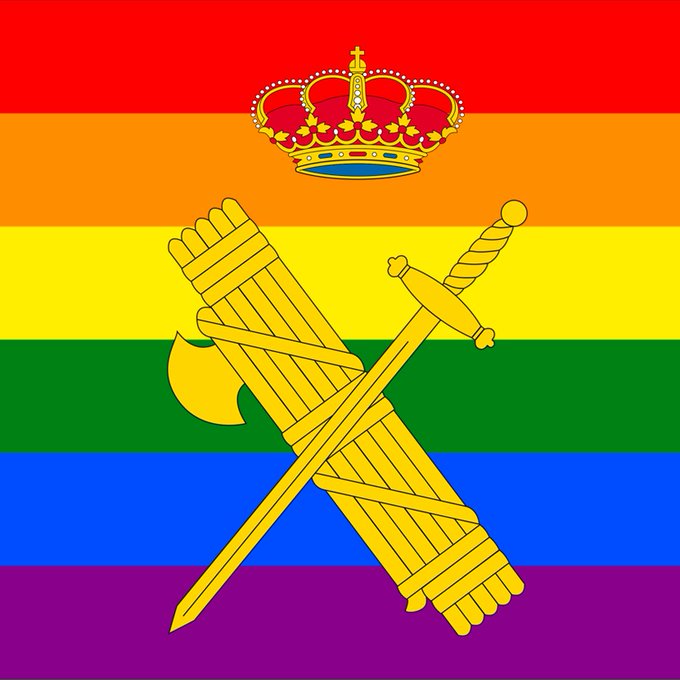 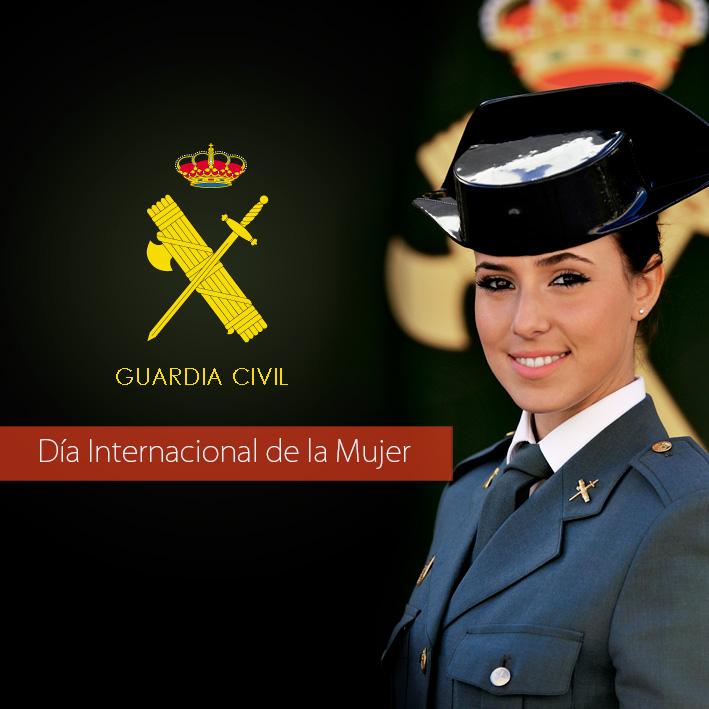 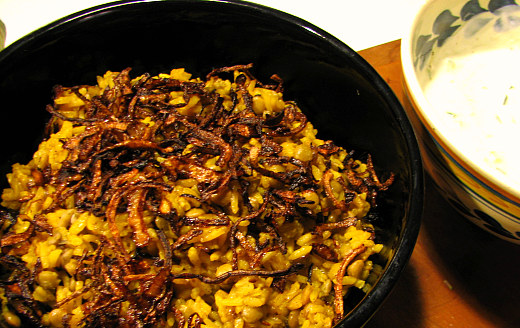 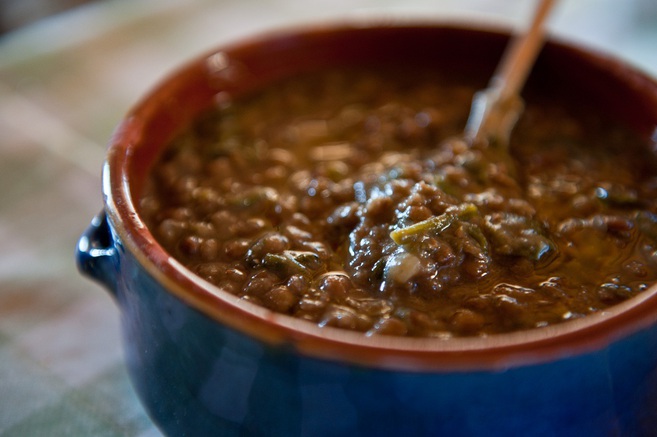